During the period between winter sports and spring sports, we offer Intramurals at CMS. We have three weeks of Volleyball starting after February Break and then three weeks of Floor Hockey immediately following Volleyball. Teams compete against other teams formed from interested CMS students. Intramurals take place immediately after school, two or three days a week. Students are able to take the activity bus home. More information will be provided as the season approaches. 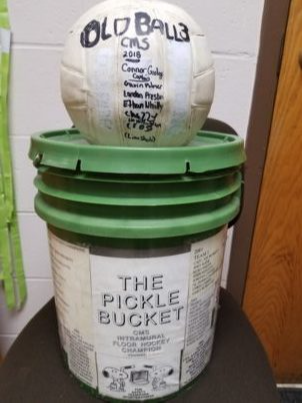